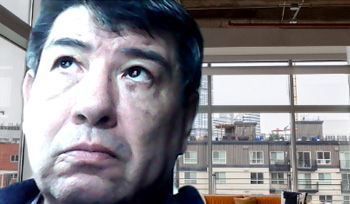 Born in San Luis Potosí, Mexico in 1962, he was raised and educated in Guadalajara, Mexico, where he graduated as an architect in 1985. After successfully practicing his professional career for about 15 years, he decided to give a turn to his life becoming a self-taught developer and programmer. Since 1998, he works as a web developer and is proficient in HTML, CSS, Javascript, Perl, PHP, MySQL among other programming languages and administration of Linux systems. Luis is also involved in Marketing Strategies and Data Analysis.