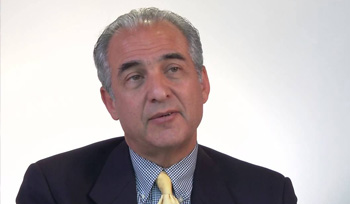 Born on February 21, 1954 in Tijuana, Baja California. Graduated from University of San Diego with a Bachelors Degree in Business and a Masters from National University. Honorary Consul of Israel in Baja California.

For years, he was the owner of Dorians, a chain of department stores where he served as commercial director and has been active in numerous business groups. Since July 2011 he is Director at World Trade Center Tijuana